Columbia – Dr. Bob Couch, a state and national leader in career and technology education, has been re-appointed as the Vice-Chairman of the South Carolina Education Oversight Committee (EOC). Couch has served on the EOC since January 2015, when he was appointed to serve as the Speaker of the House of Representative’s educator representative to the EOC

Couch is currently the Director of the Anderson Institute of Technology, which will serve students in the school districts of Anderson 3, 4, and 5 when fully operational beginning in August 2019. Prior to taking the position in Anderson, Couch was the Director of Career and Technical Education in District Five of Lexington Richland Counties.

A chief architect of the landmark Education and Economic Development Act of 2005, Couch oversaw the implementation of the legislation that created a seamless career pathway for students. For 14 years, he worked as the State Director for Career Technical Education at the South Carolina Department of Education.

In addition to his career in education which spans the two-year and four-year postsecondary levels, Couch’s professional career includes business experience in marketing, sales, human resources in manufacturing and health care, workforce development, and training.  He served as Chief Human Resources Officer in the manufacturing sector at Beaunit Corporation and in the healthcare sector at the Spartanburg Regional Hospital System.

Couch has been recognized with numerous awards and honors, including receiving the Educator of the Year award from both the S.C. Hospitality Association and the S.C. Association of Family and Consumer Science Educators. He has been inducted into the Hall of Fame of the South Carolina Association of School Administrators.

Active in his community, Couch is a volunteer with several non-profit and faith-based organizations, supporting projects to help the homeless as well as children in need. 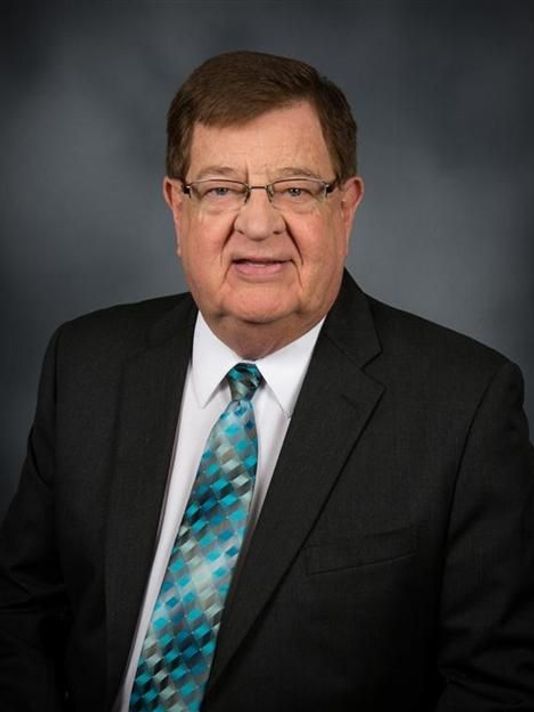